Fight These Charges & Protect Your Future Because an Arrest Is NOT the Same as A Conviction.

Our Only Focus Is Domestic Violence and We Provide Our Clients Custom Tailored Representation and A Hawkish Defense Strategy. 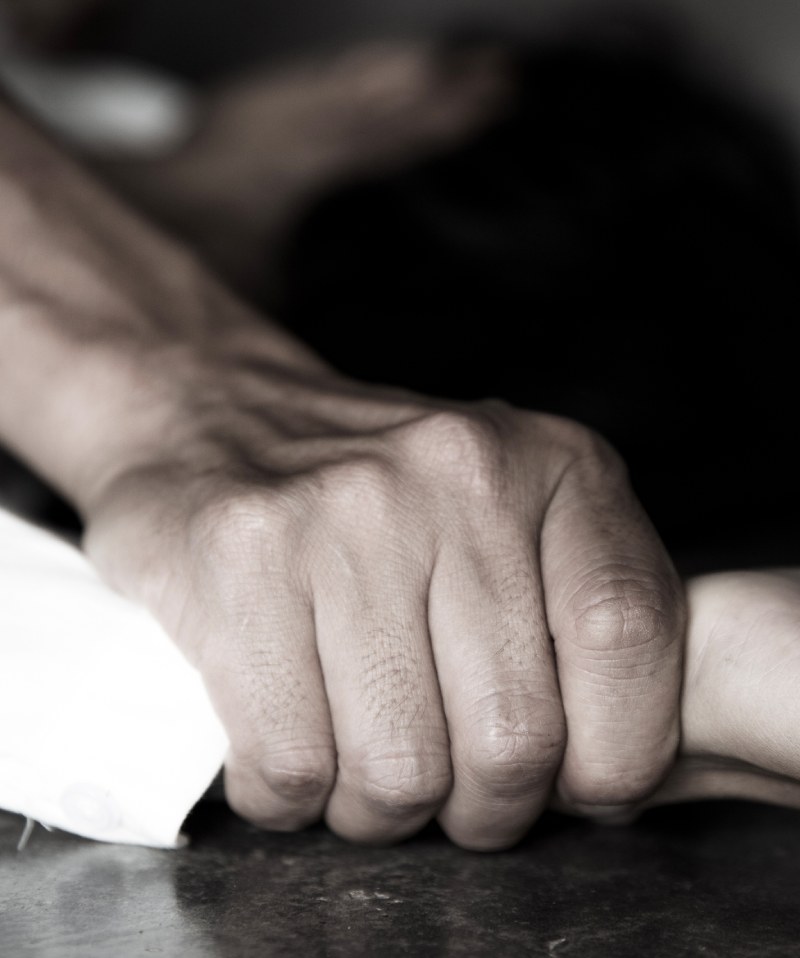 Outcome: NOT GUILTY on both counts

Client changed with two counts of rape, rape of unconscious woman and rape of intoxicated woman. The prosecution's case rested on presence of Ketamine, commonly known as a date rape drug,  in the alleged victim's system, a pregnancy that traced back to client, as well as a pretext call where, out of sheer panic, client denied having sex with the alleged victim. Attorney Yamini hired a well known taxicologist who, upon careful inspection of the hair follice exam conducted by the prosecution, discovered that the alleged victim had ketamine in her system weeks and months after the alleged rape.  This discovery raised significant doubt as to the validity of the "scientific" evidence against client, and attorney Yamini convinced the court to exclude said evidence on the basis that it was more prejudicial than probative.  Forced to proceed with their case on the mere theory that the alleged victim had drunk too much to have consensual sex, the prosecution stood no chance.  Attorney Yamini's painstaking cross examination of the alleged victim and savvy strategizing throughout the trial resulted in a unanimous NOT GUILTY verdict on both counts of rape. 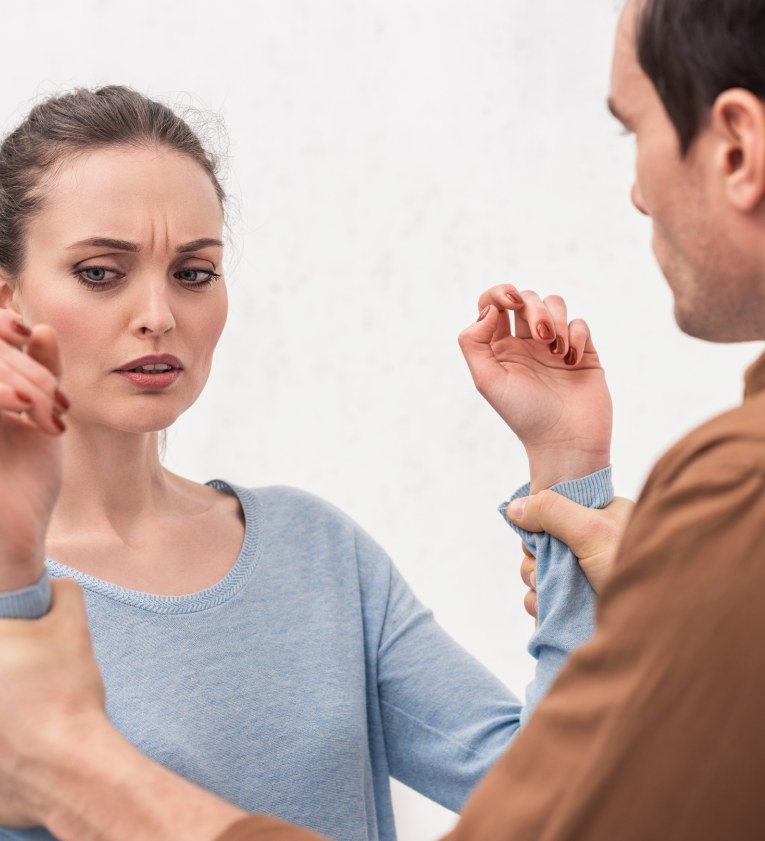 Client charged with solicitation of prostitution.  Allegaton arose out of a sting operation conducted at client's place of business. Attorney Yamini's aggressive and thorough cross examination of the prosecution key witness, a police sergeant, resulted in a unanimous NOT GUILTY verdict. 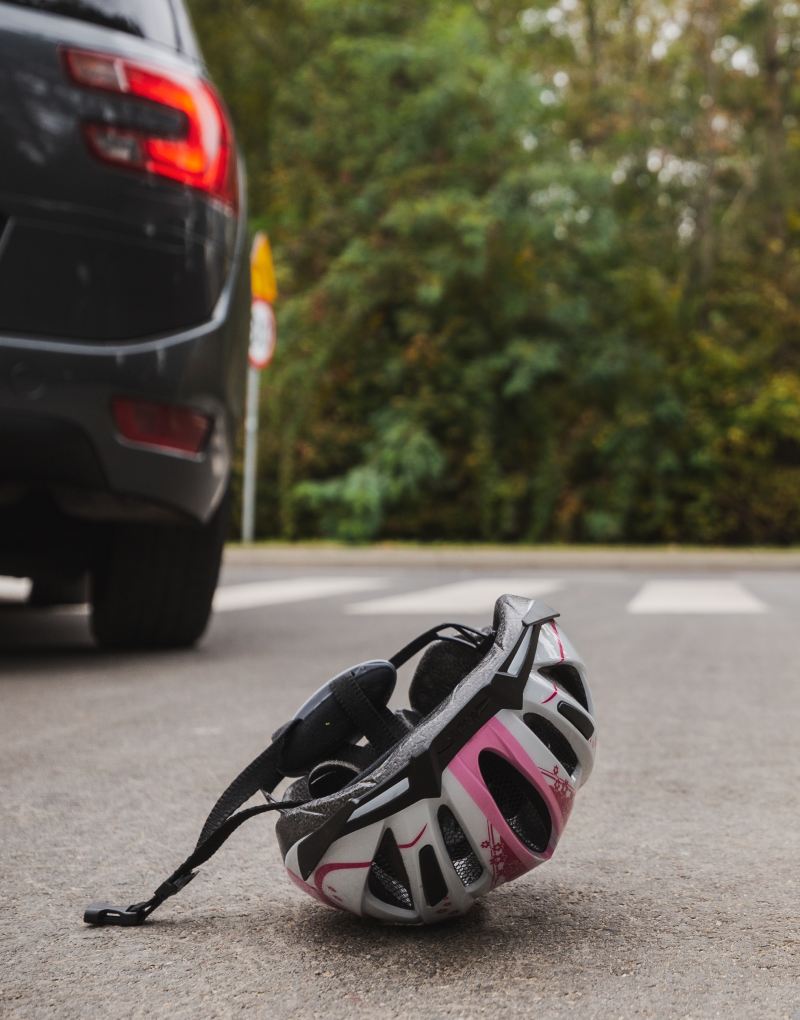 Client, a prominent firefighter, was charged with a hit and run.  A conviction of said charge would have destroyed client's career.  Attorney Yamini's aggressive and thorough cross examination of the state's key eye-witness raised reasonable doubt in the majority of the jurors' minds, and resulted in a hung jury, with Seven of the jurors voting Not Guilty.  Due to the fact that the majority of the votes were not guilty, the judge dismissed the case with prejudice. 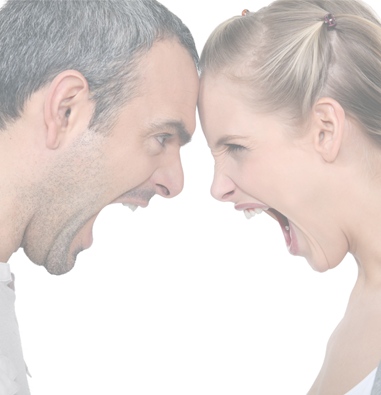 Client was arrested for battering his girlfriend in public.  A police officer was allegedly an eye witness to this incident.  At first, the case seemed a slam dunk for the prosecution. What better eye witness to a crime than an actual police officer? However, under Attorney Yamini's effective and methodical cross examination, the credibility of the state's only eye witness completely vanished. Nine out of twelve jurors voted Not guilty.  Case was subsequently dismissed by judge. 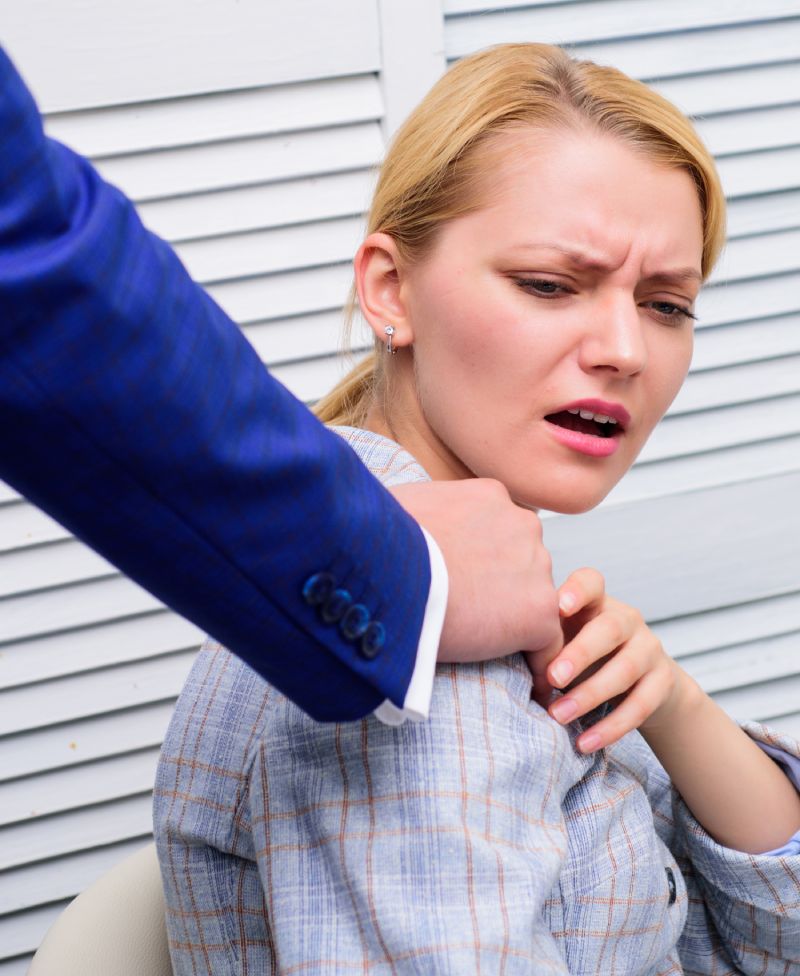 Charge: Assault with a deadly weapon

Client, a prominent African-American registered nurse, became a victim of racial profiling when two individuals of cacausaion descent falsely accused her of assault with a deadly weapon. At trial, after Attorney Yamini's thorough cross examination of the state's two witnesses and client's credible testimony on the stand, the majority of the jurors' found in favor of the client.  Only one juror voted guilty.  Judge subsequently dismissed case with prejudice.